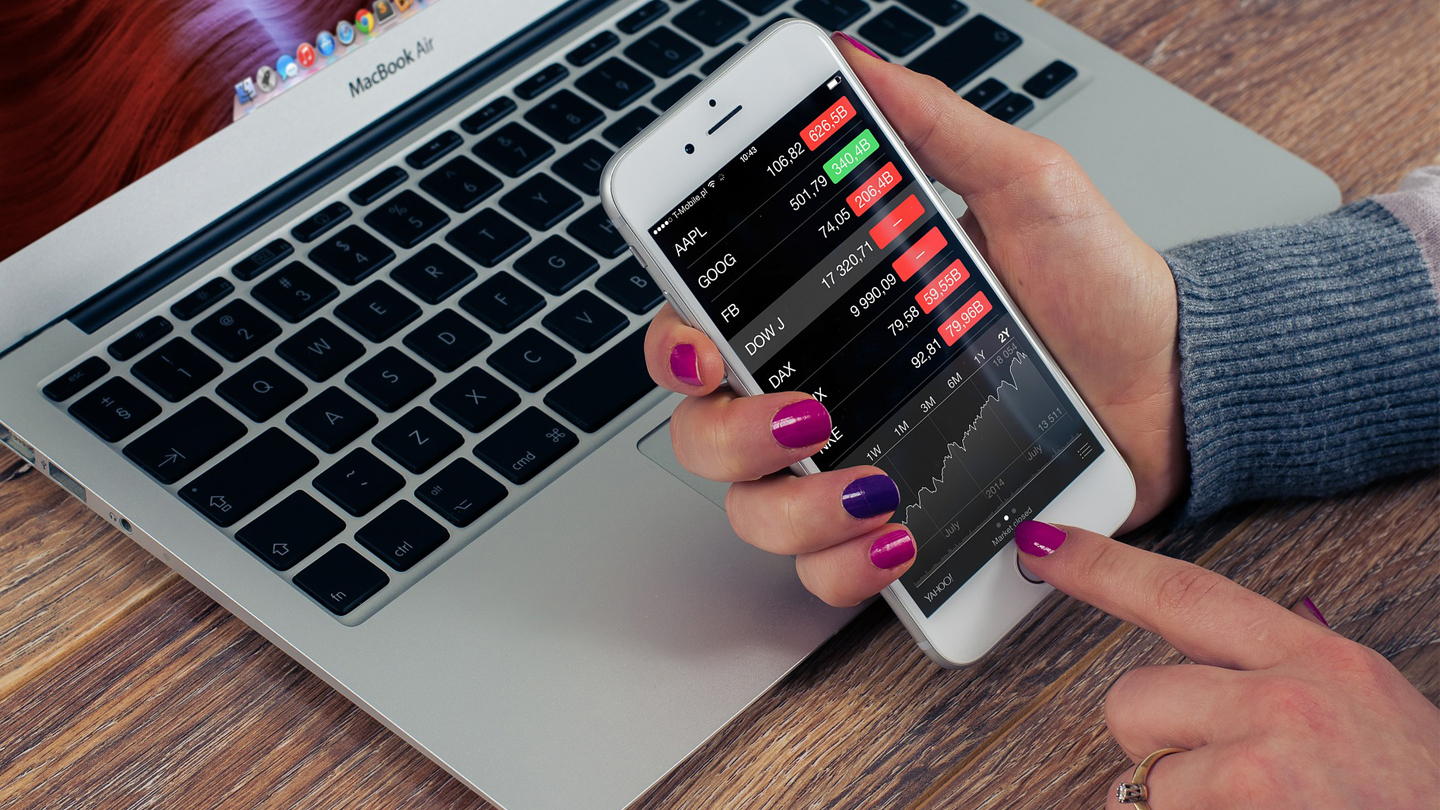 Education today is considered as an investment rather than an expense. There is a continuous rise in the spending on education by the households. They spend close to 9% on education which is just next to the spending on food and groceries. Moreover, in the present scenario approximately 55% of the households save for the higher education of their children. This itself reflects the potential for growth in the education sector.

IT industry is the continuous contributor in the Indian growth story. IT exports revenue are the major source of export earnings. Indian IT-BPO sector is attracting lots of investment through PE/VC route. IT industry is taking part in the growth of GDP in terms of exports earnings, direct & indirect employment generation. Indian IT industry contribution in GDP grew from 1.2 per cent in FY 98 to 5.2per cent in FY 2007.

Indian Information Technology Sector is one of the fastest growing sectors over the past years. IT sector is witnessing the 33% YOY growth & $ 64bn revenue for the financial Year 2007. India has emerged as the fastest growing IT hub in the world, its growth dominated by IT software & services, BPO, Banking Financial Services and Insurance (BFSI), High Technology and Telecom, Manufacturing and Retail and other key segments include Media, Healthcare, Airlines and Transportation and Utilities.

The IT software & service has shown strong growth rate of 25 per cent over the years. IT sector is the biggest exporter in India & it has recorded 30 per cent YOY growth rate in exports. Indian domestic market is also growing significantly over the past few years.IT software & services has contributed significantly in the growth of Indian service sector

According to NASSCOM study the “BPO economy” in India today is anywhere between $25 billion and $50 billion and growing 30-40% a year. BPO industry employs about 550,000 people, about the same as the IT industry now, but BPO employment is growing faster than IT and touches a much wider spectrum of society.

Educated population is the big asset of any country. They are like the catalyst for developing country and economy. India is one of the fastest growing economies in the world. India’s service sector is the biggest contributor in the GDP growth.Service sector is totally depending upon the skilled people. So, there is always need for skilled people.

Various studies including NASSCOM-McKinsey Study 2005 throws up some interesting insights to validate India’s positive human-power status:
The number of IT-BPO professionals employed in India grew from less than 200,000 people in 1998 to over 1.6 million in 2007, largely because of the country’s demographic profile and network of high-quality academic institutions.
India currently has around 347 institutes of higher education and 16,885 colleges with a total enrollment of over 9.9 million. These produce around 495,000 technical graduates, nearly 2.3 million other graduates and over 300,000 post-graduates every year.
Even at current levels of employability, India has the largest pool of suitable offshore talent, accounting for 28 percent of the total suitable pool available across all offshore destinations.

The Government of India has announced IT as a thrust area. Accordingly, it is providing for more liberal policy framework for the sector. Major Laws and Regulations that affect the IT industry are listed below:

Foreign Trade Policy
Permits import of all kinds of computers in India without any licenses.
Import of second hand computers including personal computers and laptops are restricted and can only be imported against a license.
EPCG Scheme for software sector.
Duty free import by EOU/ STP/ EHTP and SEZ.
Duty free purchase from DTA by EOU/ STP/ EHTP and SEZ.
Excise Duty
12 per cent on sale of packaged software.
Minimum 7 days & maximum 3 year imprisonment with the minimum fine of Rs.50, 000 & maximum of Rs. 2 lakh, for violating the copyright act.
Special Economic Zone (SEZ)
Exemption from customs duty on goods imported into the SEZ.
Exemption from customs duty on goods exported from the SEZ.
Exemption from excise duty on goods brought from Domestic Tariff Area (DTA) to the SEZ.

Depreciation of Dollar
Last half year is the worst time for exporters because of continuous fall in dollar. Dollar depreciates nearly 15 per cent in last months. Falling dollar is eroding profits for most IT companies because exports are the major part of its earnings.
Tough Competition
India is the leader in IT offshoring services but now India is facing tough challenges from emerging IT destinations like China, Philippines and Sri Lanka. These countries are providing quality workforce, better infrastructure and government supports.
Need of Skilled & Educated workforce
IT sector is also suffering in the front of skilled & educated professionals. Our system is not generating skilled people according to the requirement of IT industry.
Slowdown in USA
A large amount of forex earnings comes from US. Slowdown in US economy is not a good sign for world economy because US economy is the world’s largest economy. A large number of countries depending upon the US, So this is the indirect slowdown for those countries.

No doubt Indian It industry is the sunshine industry of India over the years. IT industry improves the image of India worldwide. Our IT talent is recognized by the global companies. Global companies are not only outsourcing their work, but they are also setting up their base in India. IT giant Microsoft chooses India for setting up their office, which is the only office outside the USA. Indian IT professionals are working in the worlds top IT companies at top levels.
IT industry is continuously contributing in India’s growth story; IT industry is the largest employer in private sector. IT companies are providing boost for other sectors too. IT-BPO sector is also improving the society of India; BPO sector is providing large opportunities for young generation.
The sweet story of IT sector is now facing the challenges in various fronts. They are facing the challenge from the depreciating dollar, emergence of new IT destinations, skilled & educated workforce. If the IT sector wants to remain the sweet story for longer terms they have to take some serious steps for tackling the concerns. There is serious need for IT companies to take action. US slowdown is indicating for search of other export destinations.